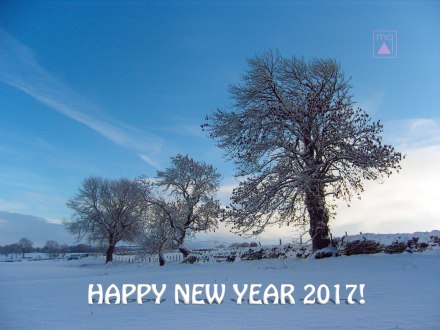 Happy New Year from all of us @ MetaQuorum to all our friends! May 2017 be full of joy and great music!

Here is a short mellow improvisation to great you in the New Year:

We started the New Year by working on new tracks for our next album Witchcraft Jazz due later in the year. So far we have recorded, produced, mixed and mastered five tracks. Several more are at various stages of work. Among them Seven Dwarfs Rock and Crimson Dreams. Here are a couple of short videos shot by Carol during the recording/production stages. First one was shot as we were recording vocals:

And the one below is a super-short documentary about composing and recording Crimson Dreams:

Well that’s it for the time being. Just wanted to keep in touch with you, guys, and show you some snippets of our behind the scenes creative process.

This site uses Akismet to reduce spam. Learn how your comment data is processed.

No incoming links found yet.